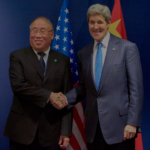 While the Biden administration was pleased that a number of important announcements were made at the Leaders’ Climate Summit in April, the fact that China did not make any new major commitments was a disappointment to the President and his closest advisers, who felt they had made significant progress separating climate from other contentious issues [&hellip 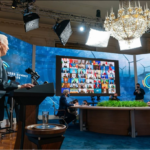 Though there are a variety of potential pathways to achieving the United States’ emissions reduction target, doing so will likely require a combination of executive action, efforts by states and cities, and new federal legislation. Models agree that achieving the U.S. NDC is feasible or nearly so and that, in the next decade, the greatest [&hellip