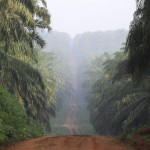 Today, Norway’s Ministry of Finance banned Norway’s Government Pension Fund – Global from investing in two companies in the global logging and palm oil sectors because each pose an “unacceptable risk that the company is responsible for severe environmental damage”: WTK Berhad Holdings and Ta Ann Berhad. Both companies have significant operations in Malaysia’s Sarawak [&hellip 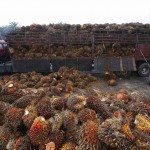 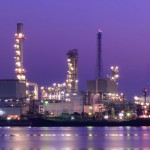 To be environmentally effective, climate policies need to protect against simply shifting pollution from one country to another. To be politically sustainable, climate policies need to create a level playing field for domestic manufacturers and their international competitors. Measures to achieve these goals, such as levies and rebates on imported and exported goods to equalize [&hellip 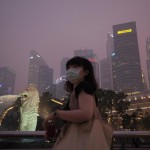 Climate Advisers Managing Director Glenn Hurowitz appeared on Bloomberg TV to discuss the role of major traders like Singapore-based Wilmar International in creating a market for palm oil produced through deforestation and peatland burning. Following the appearance, Wilmar CEO Kuok Khoon Hong wrote Hurowitz to announce that the company would not source palm oil from [&hellip 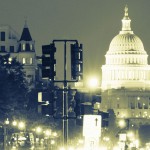 How Europe Can Help Obama Achieve US Climate Goals

As the global leader of climate action, European governments are eager for information about the likely impact of President Obama’s major climate speech yesterday – and particularly whether the actions outlined yesterday from power plant rules to action on energy efficiency and methane can allow the United States to reach its goal of reducing emissions [&hellip 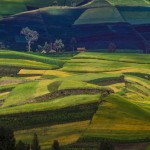 Breaking the Link Between Commodities and Climate Change

Breaking the Link between Commodities and Climate Change June 2013 The production of just four agricultural commodities is responsible for over half of global deforestation. Companies across the world have realized the threat that deforestation and climate change pose to their supply chains and business models. A new paper prepared by Climate Advisers for seven [&hellip 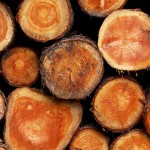 The Death of ‘Sustainability’

Can destroying a tropical rainforest be “sustainable”? Well, according to a decision taken yesterday by the Roundtable on Sustainable Palm Oil (RSPO), the major industry-NGO body, this environmental no-no is now officially “green.” 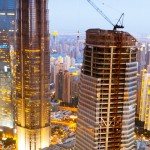 Policymakers in developed countries are increasingly looking to leverage private sector funds to finance climate action in developing nations, filling the gap left by tight government budgets and a lack of political focus on climate change in the United States and other major emitting countries