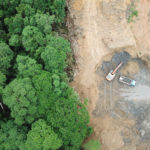 U.S.-based investment bank JPMorgan has become increasingly vocal about its growing ambition to reduce exposure to climate change risks and foster positive change among its customers, investees, and peers. The bank has warned of widespread, destructive droughts, wildfires, and higher sea levels, along with negative impacts on economic growth. But what are its plans for [&hellip 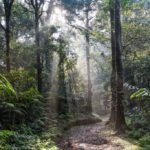 Can cooperation on REDD+ under Article 6 of the Paris Agreement start now, or is further guidance needed?

What can countries achieve now on REDD+ under the “cooperative approaches” envisaged under Article 6.2 of the Paris Agreement? This paper was authored by Robert O’Sullivan for the Forest Solutions Dialogue led by Climate Advisers and the Environmental Defense Fund 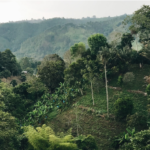 REPORT: As the largest food retailer in Colombia and a leader in establishing sustainability commitments, Grupo Éxito’s exposure to a complex and rapidly growing cattle market imposes risks from deforestation at a critical time. As a deal for a new ownership structure is set to be confirmed and recent performance has been bleak, this report [&hellip 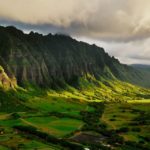 For anyone looking to learn more about innovative ways to encourage greater ambition for climate change action in Nationally Determined Contributions, this webinar is for you 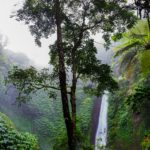 POLICY PAPER: Amid its growing presence in Peru, Alicorp SAA’s (ALI.LM) stock has almost tripled since its low point in 2015, a sign of healthy financials and strong investor interest. But the company’s stable financial status could be undermined by Environmental, Social, Governance (ESG) risks as more investors, regulators, and consumers become aware of the [&hellip 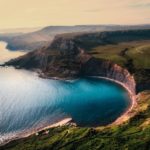 POLICY PAPER: To date, the international fight against climate change has largely overlooked the ocean-climate relationship. Yet the ocean and climate are inextricably linked. The ocean plays a central role regulating the climate, including by absorbing heat and carbon dioxide 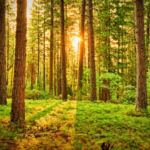 REPORT: In this report, Climate Advisers suggests policy structures to leverage Article 6 and natural climate solutions through international cooperation between two or more countries.  We provide a guide for designing cooperative approaches through International Mitigation Partnerships using forests as an example 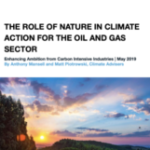 REPORT: In this report, Climate Advisers establishes the relationship between the oil and gas industry and nature in fighting the climate crisis. It envisions a role for companies to invest in nature alongside transformative shifts in their business models, not instead of 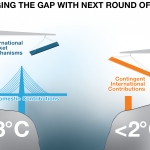 REPORT: In this report, Climate Advisers introduces the concept of a Contingent International Commitment (CIC), explains the benefits, and shows how countries could make use of CICs to enhance their emissions reduction targets and help bridge the “ambition gap” in the next round of updated Nationally Determined Contributions, due in 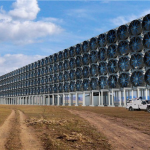 REPORT: In this report, we assess the current state of affairs surrounding technological carbon dioxide removal (CDR)—sometimes referred to as “engineered” CDR or negative emissions technologies (NETs)—in the United States