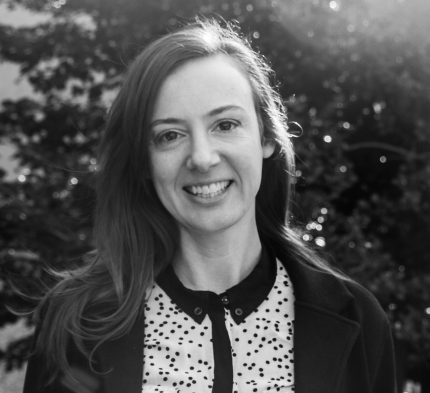 Diana Movius is the Senior Director of Global Forest Policy, where she specializes in addressing deforestation through international climate policy, climate finance, and supply chains

Diana Movius has been working on international climate policy and REDD+ since 2007 and on tropical forests since 2004. Prior to joining Climate Advisers in 2018, Movius worked for and consulted for numerous leading organizations in the climate policy and forests arena.

She worked for four years as a member of the Facility Management Team of the World Bank Forest Carbon Partnership Facility, designing core aspects of and facilitating negotiations on the Methodological Framework of the Carbon Fund. In this capacity, she also managed the final two years of REDD+ Partnership.

Movius has consulted for the World Bank Africa region, writing the Investment Completion Report for the BioCarbon Fund’s avoided deforestation project in Madagascar. She also served as a multi-year climate finance consultant for the UN Forum on Forests, designing and implementing a capacity-building project on climate finance for forests for countries in the Central Asia, Pacific Island, and Southern Africa regions.

She also worked at Center for Clean Air Policy for four years, where as a Senior Policy Analyst she followed UNFCCC negotiations on mitigation and finance, lead CCAP’s engagement on REDD+, and contributed legislative language to climate bills in the United States. Movius has presented policy proposals and spoken about REDD+ and climate on numerous side events and regional capacity-building workshops. She has conducted REDD+ field research in Chiapas, Mexico; Antananarivo, Madagascar; and South Sumatra, Indonesia.

Prior to beginning her career in climate policy, Movius lived and worked in the Peruvian Amazon, researching community-based ecotourism. She holds a M.A. and B.A. in environmental anthropology from Stanford University.