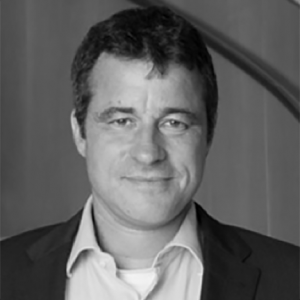 Mark Kenber is the CEO of Climate Advisers UK and the Managing Director of Orbitas. Mark has worked on environment, climate and energy issues for over two decades, in government, NGOs and the private sector.

Until June 2018 he was Chief Executive of Mongoose Energy Ltd, the UK’s largest developer and manager of community energy projects, before which he had spent twelve years at internationally-renowned NGO, The Climate Group, including six as its Chief Executive.

With a background in development and environmental economics, Mark has worked across various areas of environmental and climate policy, with a particular focus on the use of economic instruments in the pursuit of sustainable development. His career to date has included spells with Fundacion Natura in Quito, as climate change advisor to the Ecuadorian government, at WWF International’s climate change programme and as lecturer at both the Catholic University in Quito and the Institute of Development Studies in the UK.

Highlights of his career include: founding the CDM Gold Standard and Verified Carbon Standard; overseeing the establishment of the RE100 and EP100 platforms; being a co-founder of the We Mean Business Coalition; leading the Breaking the Climate Deadlock project with former UK Prime Minister Tony Blair; designing the Ecuadorian National Climate Change Office; designing Ecuador’s first economic instruments for industrial pollution control and establishing the country’s first environmental economics programme at the Catholic University in Quito.

He is currently a board member of Community Energy England, Brighton and Hove Energy Services Coop and Verra, and Chair of the Reneum Advisory Council and the BP Carbon Advisory Panel. He lives in Brighton with his wife Gioconda and daughter Natasha, is a season ticket holder at Brighton and Hove Albion, active in local politics and an avid walker and concert and theatre-goer.